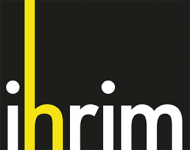 Broadening the notion of censorship, this volume explores the transformative role played by early modern censors in the fashioning of a distinct English literature in the sixteenth and seventeenth centuries. In early modern England, the Privy Council, the Bishop of London and the Archbishop of Canterbury, the Stationers’ Company, and the Master of the Revels each dealt with their own prerogatives and implemented different forms of censorship, with the result that authors penning both plays and satires had to juggle with various authorities and unequal degrees of freedom from one sector to the other. Text and press control thus did not give way to systematic intervention but to particular responses adapted to specific texts in a specific time.

If the restrictions imposed by regulation practices are duly acknowledged in this edited collection, the different contributors are also keen to enhance the positive impact of censorship on early modern literature. The most difficult task consists in finding the exact moment when the balance tips in favour of creativity, and the zone where, in matters of artistic freedom, the disadvantages outweigh the benefits. This is what the twelve chapters of the volume proceed to do. Thanks to a wide variety of examples, they show that, in the Elizabethan and Jacobean eras, regulations seldom prevented writers to make themselves heard, albeit through indirect channels. By contrast, in the 1630s, the increased supremacy of the Church seemed to tip the balance the other way. 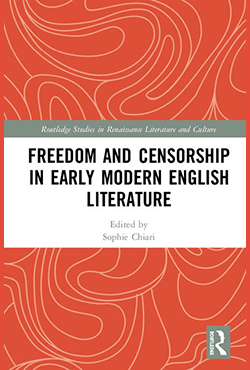